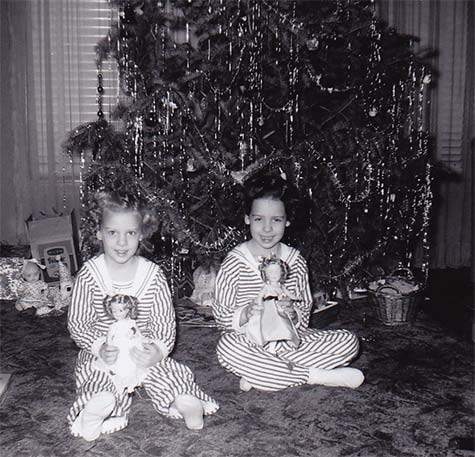 The snow is snowin’
The wind is blowin’
But we can weather the storm
What do we care how much it may storm
We’ve got our soup to keep us warm.
— The slightly tweaked lyrics of Irving Berlin

A chilly downpour is pummeling what remains of our fall garden, but we don’t mind.

The last of the mild-weather peppers and tomatoes have just been diced. Bright green cilantro leaves, plucked from a window pot, rest on a cutting board alongside chopped onions, chayote, sweet corn kernels and curly shreds of carrots. On the stovetop, homemade chicken broth steams from a five-quart Dutch oven. Soon, all will be transformed into chicken tortilla soup.

Soup—there’s no cozier food dish, especially when its base is a slow-cooked broth. In this issue, recipe guru Meredith Steele teaches us to make five such broths/stocks (she’ll explain the difference) and gives suggestions for their use. Once you realize how easy it is—throw ingredients roughshod into a bubbling pot of water—and taste the flavor, you’ll be hooked, and your home will be filled with the wafting aroma of simmering goodness.

But what to do when time is scarce? Head to the new culinary store, Stocks & Bondy, at the Dallas Farmers Market, where chefs Joanne Bondy and Michael West are selling their own expertly prepared stocks, broths and sauces, along with grab-and-go soups and meals. Read about their shop in our Notable Edibles section.

Also in this issue: writer Eve Hill-Agnus tells of the Hodges family of Sterling City and their farsighted patriarch Clinton. When Texas’ once-prosperous wool industry began a downward spiral in the ’90s, he defied conventional thinking and invested in hair sheep for the production of fine-quality lamb meat. Today, Sterling Lamb can be found on the menus of DFW’s most respected chefs.

Two more innovators, Dean Lusk and Hamilton Daniels of Fun Guys Gourmet Mushrooms, are the first in North Texas to grow oyster mushrooms. Writer Ellen Ritscher Sackett explores their rapidly expanding operation, and the conditions necessary to create the perfect indoor ’shroom. Journalist-farmer Marshall Hinsley chats with local gardening experts about the advantages of winter gardens, and each offers tips on harvesting through the chill.

Senior editor Kim Pierce has fun with a group of local personalities who dish up their favorite holiday food memories—some nostalgic, others hilarious. Check out Closing Time for Kim’s helpful selection of recently released cookbooks to spice up your holiday gift giving.

Another cookbook that merits attention is Soup for Syria, detailed in Notable Edibles. Proceeds from this compilation, soup recipes collected from an international list of stellar chefs, will help provide humanitarian aid to the millions of Syrian refugees who have been displaced from their homes. We hope you’ll remember them and others in need during this season of both merriment and reflection.