In the years since the magazine’s inception, we lost four significant voices. 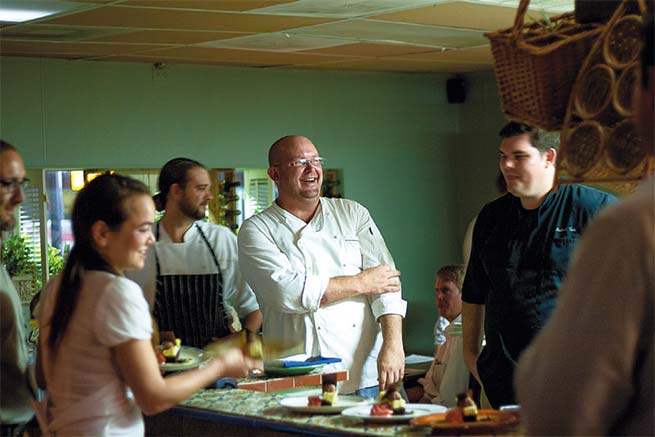 Randall Copeland (1973-2013) A force in North Texas’ farm-to-table renaissance, beloved “Big Cat” was a chef with a big presence and a big heart. He co-owned Restaurant Ava and Boulevardier after coming up through El Centro College’s acclaimed chef program and working with Bradley Ogden in Las Vegas.

Ed Lowe (1949-2018) Since opening his homespun Celebration Restaurant in 1971, the esteemed Dallas restaurateur sourced from the Dallas Farmers Market and later, from an array of small producers—farm-to-table before there was such a thing. The mentor to many was also a passionate steward of Texas waterways. 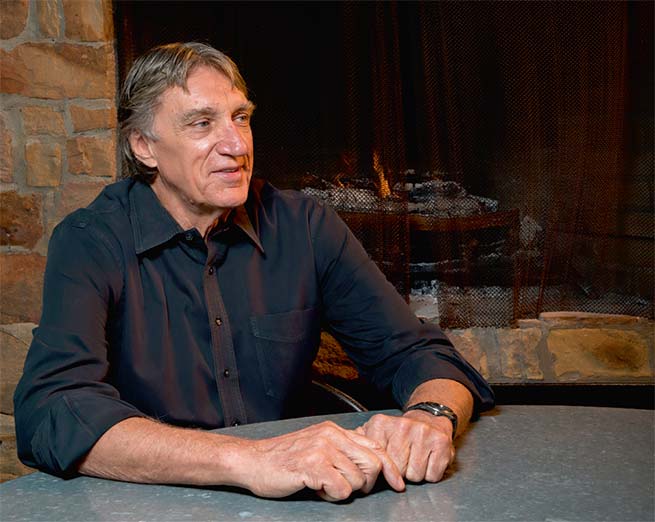 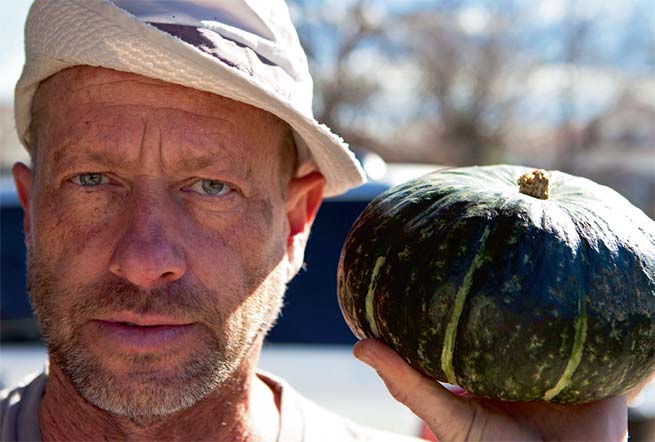 Tom Spicer (1957-2015) The outspoken grower, forager and networker featured in our first issue was a linchpin for local—seeking out the unusual (like purslane for chef Sharon Hage), importing mushrooms and specialty greens, even designing a garden at The Mansion on Turtle Creek. His FM 1410 became a gathering spot, where he played his one-of-a-kind kalimbass, drank wine with friends and shared his latest find.

Pierre de Wet (1954-2016) In 1984, the South African boldly set out to establish a vineyard and winery in East Texas, when the Texas wine industry was in its infancy. With stubbornness and hard work, he transformed Kiepersol Estates in Bullard into a multi-faceted destination, making spirits as well as exceptional wines and expanding to include an event center, restaurant, bed-and-breakfast, RV park and more that his daughters oversee today. 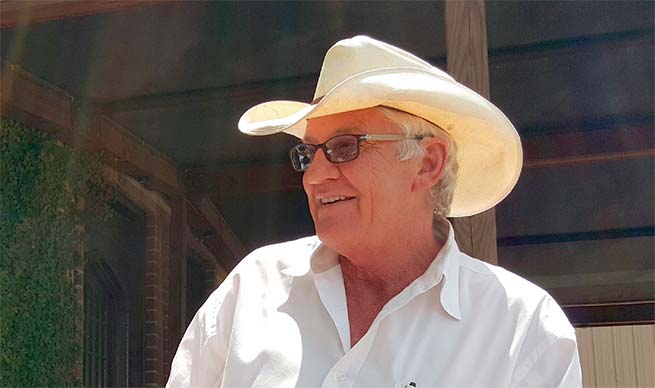 Texas Rye Punch
WHERE TO SHOP AND VISIT LOCALLY