A chat with Ed Lowe of Celebration
Restaurant, Catering and Market 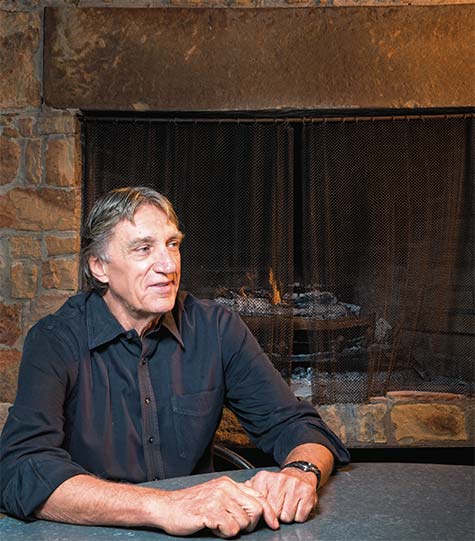 As hundreds of Dallas establishments jostle to find their place in a finicky market, Celebration, Dallas’ original farm-to-table restaurant, approaches its 45th year in business. Though the eatery has expanded over the years, it still occupies the same tree-shaded location on Lovers Lane between Lemmon and Inwood. They now offer full-service catering and an on-site market with a selection of to-go meals and local food products. Founder Ed Lowe and his partners have succeeded by offering simple, fresh foods served family style to hungry diners. In November, 1973, Texas Monthly’s review of the restaurant described it as offering “really good home cooking as practiced by long hairs, who also run the leather shop next door.” Mr. Lowe, who was the leather maker in residence at the time, joined us for a Q&A to offer his opinions on then and now.

In 1971 when you started the restaurant, did you have a local, seasonal mission and how did Celebration fit into the Dallas scene?

We were different for starters. No one else was doing what we did. No other restaurants were making everything from scratch. Salad dressings, fresh vegetables, all breads made fresh—nothing out of a can. That was part of our motivation, because you couldn’t go into a restaurant and get a whole plate of fresh vegetables, and you should be able to do that.

Right away, I started going to the farmers market with my shopping list, buying everything I could, and then going to either American or Goodman Produce and buying the balance. I wasn’t thinking I wanted to promote local sourcing. This is just where the best products were so that’s where we bought them. 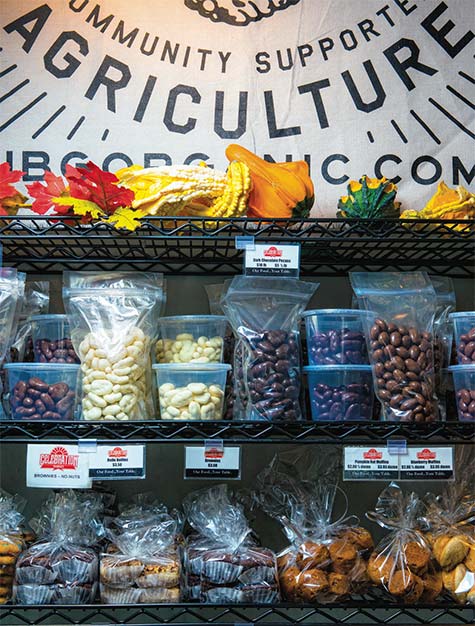 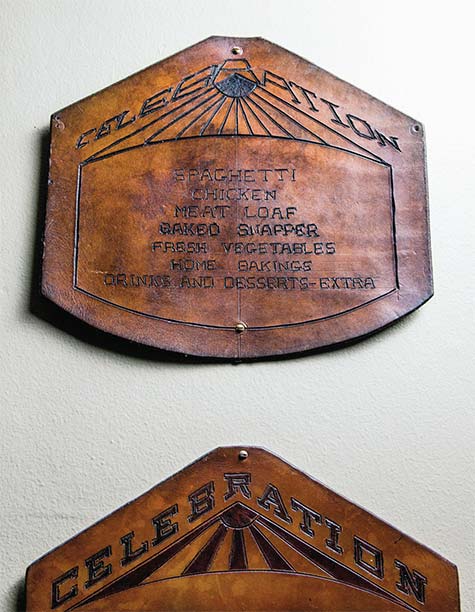 Did you have a single inspiration?

I had several inspirations. I had been in Austin at a place called Alice’s Restaurant, the first health food place I’d ever been to. I got ideas there and at a place called Mrs. Bromley’s Restaurant in Clarendon, Texas. She served fresh vegetables out of her garden, and you were allowed second helpings of roast beef or fried chicken. I liked that aspect, so that inspired the family style. That was how we ate at my home. My mom put down platters of meat and vegetables and my dad would serve.

Right over here in University Park.

Did you foresee the shift to emphasizing local and seasonal in Dallas stores and restaurants?

I’ve never been too worried about what other people are doing. We just tried to do what we did best. That’s why when people came to eat here, they found something different. We were in an old house, the servers had long hair, and we served fresh vegetables in bowls. I really didn’t know how else to do it. I wasn’t looking around at what other restaurants were doing. I just did what I thought was a good way to do it.

Are you surprised by today’s emphasis on local and seasonal?

No. If you think about it, everybody ate locally for thousands of years. Indians in Alaska eat caribou because that’s what’s there. Not a new thing, just a return to what humans have always done—eat what’s around them. 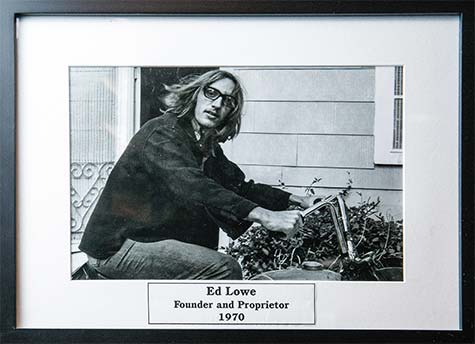 Sure. I love to. What I like about the current food scene in Dallas is that it’s much more diverse. Used to be just a bunch of white people running things, and food and culture was plain and uninteresting. I love that Dallas is now a diverse place with people from all over the world and the food reflects that. You can get any kind of food here—authentic Vietnamese food, Thai food, South American food, and Mexico City-style cuisine.

Where did the name Celebration come from?

We thought it was a great name. We were idealistic and thought life was pretty much a celebration. A— it was a good name and B—it fit in with my philosophy.

Customers used to spend time waiting for their table by browsing the leather shop.

Yes, there was a leather shop that closed in 1989. I was the leather craftsman.

During recent decades, two other houses, a bar and a patio with fireplace and fountain have been added. Talk about Celebration’s growth from the original idea.

In 1994 we started the catering business, and in 2000 we opened the market store.

I was also inspired to try a farmers market after I went to a meeting of Les Dames d’Escoffier International, a female chef society.

They were trying to promote the use of local products. My image of a farmers market had been what we had in Dallas, one big, huge municipal facility. But it was suggested by a visiting speaker, that no, a farmers market could be one or two days a week for two or three hours a day. I hadn’t thought about that. That was where the seed was planted. We volunteered the Celebration parking lot, and with people from White Rock Local Market, we helped get the city ordinance changed for small farmers markets in Dallas.

Do you have a garden?

I do not. I would like to, but haven’t found the time for it.

Tell me about your interest in the Texas waterways.

I have always been interested in canoe trips. For four years I took middle school students on guided camping trips, and I spent several weeks a year doing that. I was a licensed guide in the Big Bend for several years for Texas Water Trails. I like the outdoors and the environment, and our kids are very important so I’ve put a good bit of effort toward those areas.

When you walk in the restaurant, the first thing you see are pictures of Celebration’s employees, known as partners. Everyone who has worked there more than five years has a picture on the wall.

Our leadership philosophy is based on something called servant leadership. It’s really important. You look at your people, your customers, and your profit and try to decide which is the most important. We have definitely landed on the philosophy that our people are the most important. Take really great care of your people, and they will take really great care of your customers. We’re not a topdown organization. We make decisions with help of the people doing the work, and that’s the essence of servant leadership. It’s not a pyramid. Your job as a leader is to support and develop that work cooperation in your organization.

What is the most popular dish on the menu?

Our most popular item at lunch is the vegetable plate. And at dinner it’s the chicken fried chicken and pot roast.

People are way more adventurous than they used to be. I’d estimate we have served more than a thousand people the first kale they’ve ever eaten. They say, “Oh, I’ve heard about this and heard it’s really great for you and sure, I’ll try some.” Still there are those who stick with chicken fried steak, mashed potatoes, mac and cheese. 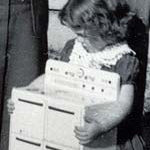 VIVIAN MORROW JONES grew up watching her dad coax fresh vegetables from the caliche-ridden soil of Reagan County, Texas. A graduate of Baylor and UTD, Vivian’s writing has appeared in the Big Bend Journal and Literary Mamas E-Zine. Among Vivian’s prized possessions is a three-legged cast iron Dutch oven, used by her grandmother who drove the chuck wagon and cooked fora 1915 cattle drive through West Texas.

EDIBLE ENTERPRISES: To Market, To Market
ENTERTAINING AT HOME: A Holiday Food and Texas Wine Pairing